On this day 14 of October in 1947 Captain Chuck Yaeger attempted one of the most endearing flights of History the breaking of the sound barrier.

Yaeger at the time a recognized pilot from the Second World War with 64 missions over Europe flown and 13 kills was also hit over occupied France but managed to escape with the help of the French Resistance. 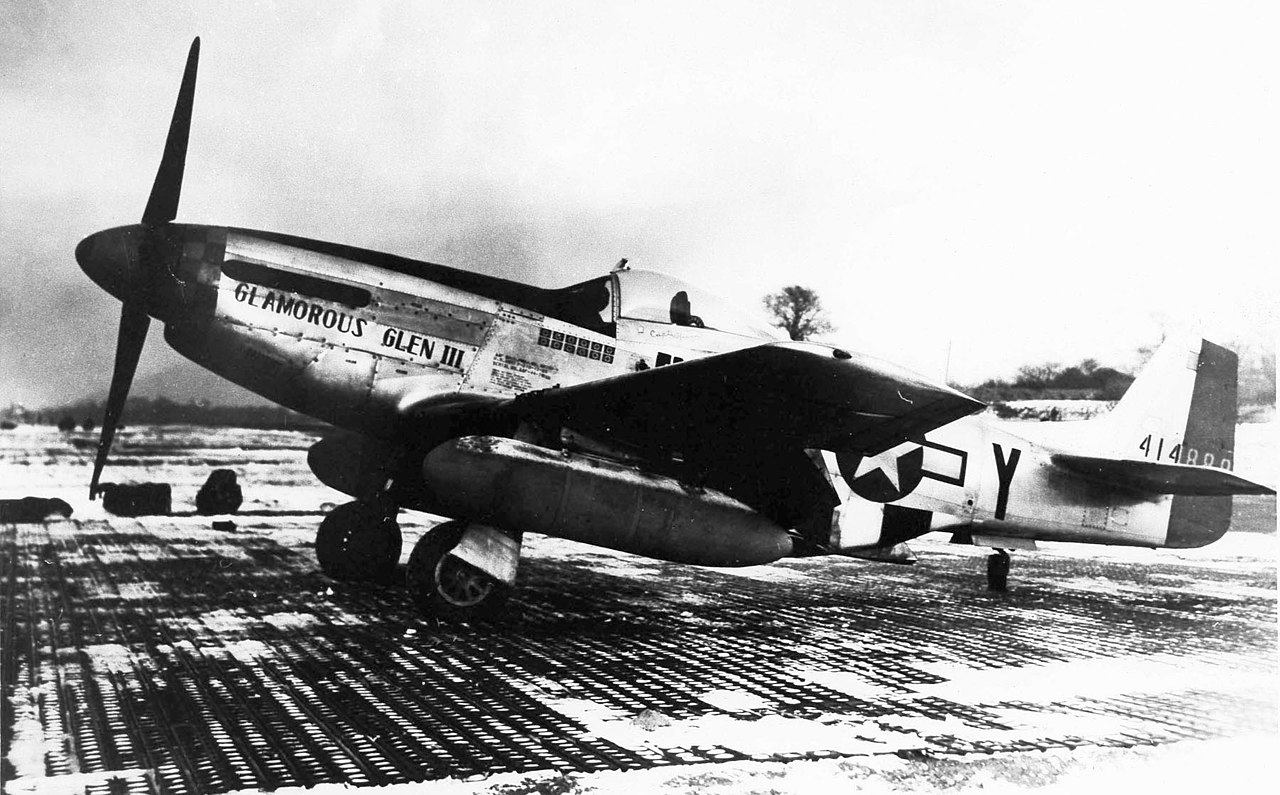 This P-51-20NA was the aircraft on which Chuck Yaeger achieved most of its successes during the war. – Photo: US Air Force

After the war Yaeger and a group of pilots volunteered for the project to take an airplane to break the sound barrier. The plane was a X-1 built by Bell Aircraft Company and had a radical design with a bullet shaped fuselage and was rocket-propelled.

On this precise day in 1947 the Bell X-1 was carried to the sky by a B-29 until it reached 25,000 ft when it was dropped and its rocket took it to 40,000 ft with a speed of more than 662 miles per hour breaking the sound barrier for that altitude and those conditions. 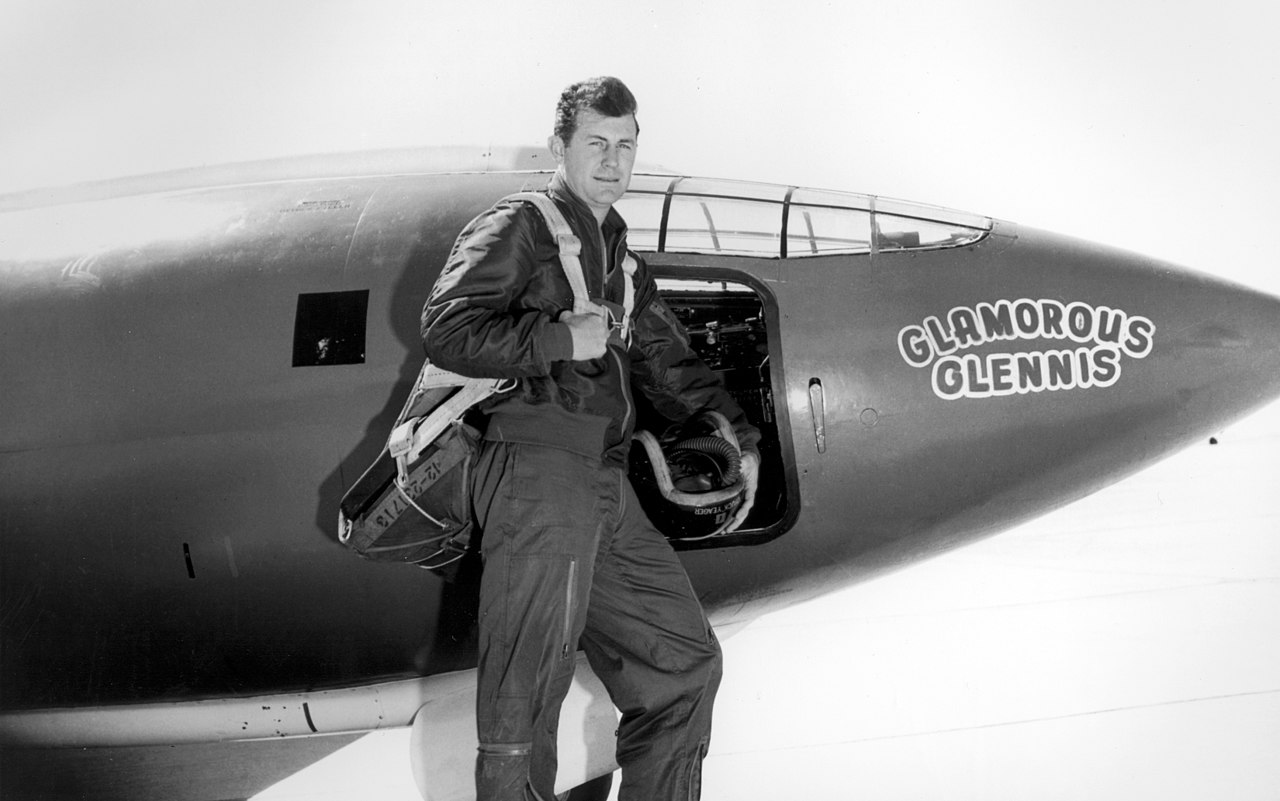 “Glamorous Glennis the name of the Bell X-1 a .50 mm format fuselage with a straight and very thin wing – Photo: US Air Force

The project was kept secret by the American Air Force until 1948 and Chuck Yaeger continued his career as a pilot on the Air Force and in 1953 flew  a Bell X-1A at 1,650 miles per hour.

Chuck Yaeger retired from the Air Force in 1975